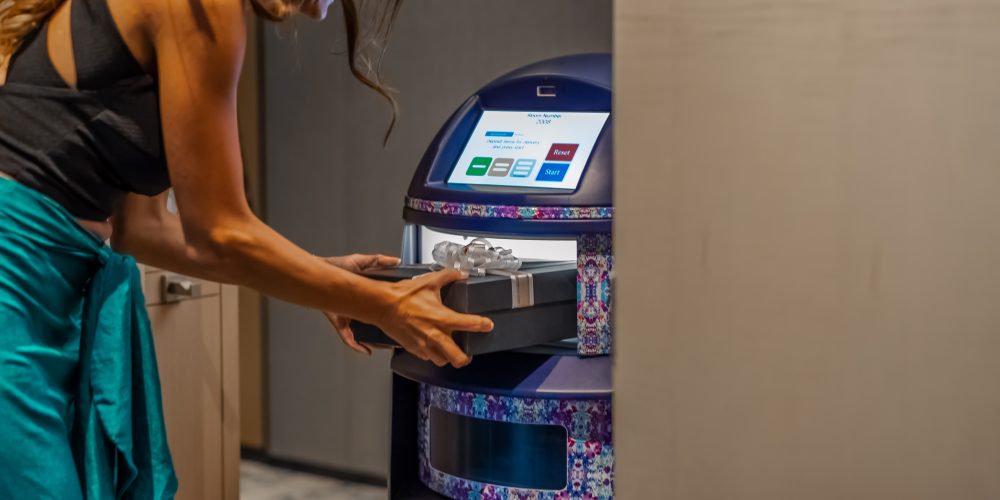 Following deployments in Asia and Australia, Singapore-based Techmetics announced this week it would unveil two new exclusive lines, the Techi Butler and Techi Cart series, to U.S. markets. The line of multi-point delivery robots with a multi-level fleet management system are aimed at the hospitality, healthcare, casino, and manufacturing sectors.

For the past seven years, Techmetics has been developing its robots and add-on software through its own proprietary technology, the company said. Distribution of its robots includes countries such as Australia, the United Arab Emirates, and Thailand, and the company has worked with international brands such as YOTEL, AccorHotels, and the Las Vegas Sands.

Get a Quote
Schedule a meeting